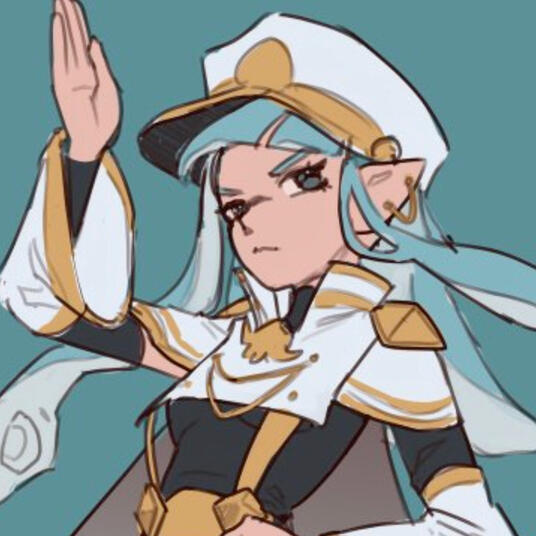 • I have the right to decline any requests
• I have the right to post/share any commissions on my platforms and use them as commission examples
• Only picture references! No descriptions
• Art is for personal use only!
• Apologies but I won’t be shipping/mailing my art to you
:(
• Quick warning: My art style is not consistent. I am always in an art style crisis! :,D

• It takes 3 days or more to finish art pieces depending on the complexity and how many commissions I have to work on. Please keep in mind that sometimes I will be busy,have some personal irl issues & that I have to take care of my mental/physical health
• Once I finish the sketch I’ll show you and get your approval!
• Upon approval of the sketch I’ll start doing the lineart and coloring
•If you wish to change something major once I show you the final finished piece it will be +$10 since I will have to restart again

• No refunds! Commissions I cannot finish will be fully refunded
• Currency is in USD
• Please pay upfront or else I will not start the commission
• Payment is through PayPal 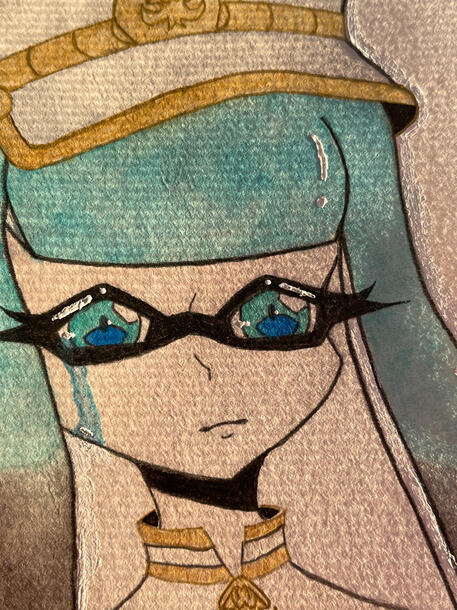 (I made her for the splatoon manga world but also not)

An inkling that’s a dependable & very strong leader/player that mains her own custom sniper called ‘The Empress’ Sniper. She always wears a blank & cold expression making some think she’s mean but actually she’s a very kind & caring squid. She only ever shows her other expressions to her teammates(yet to be made),family & close friends. At times she models for her friend & helps her parents with business. She too has a business to handle that was handed down to her by her parents(don’t worry she manages her time well). Catch her either taking care of her flowers in her garden,Figure Skating,at a café she visits regularly,doing art,playing Instruments or playing with her teammates/Emperor’s teammates or himself.

The Empress’ Sniper: A gift from Sheldon
Main Outfit: Was made and gifted to her from her famous fashion designer friend
The Garden: A gift from her parents

She was a very happy person back then(still is but yeah). She was like any other bright person example being energetic,cheerful,etc. she was bullied by others not being able to defend herself also being bullied/guilt tripped by her teammates except one. She had a boyfriend who was dating her bc of a dare & her riches. He often turned a blind eye to her bullying,often cheating on her behind her back and manipulating her to stay with him & think that they are just friends whenever she found out. She then broke down after a certain incident happened. She was kicked off her team,one of her teammates telling her awful comments. Arisu was looking down at the ground just listening to the rude comments holding back tears. Her teammate smirked and all of sudden fell on the ground on purpose causing a scene and blaming her for taking away her boyfriend and pushing her. People were then whispering amongst each other while Arisu denied these allegations made. To make matters worse others also lied saying false things about Arisu like she poured a drink on them or hit them. Arisu got pushed to the ground and got splashed by multiple drinks,they all simply started to laugh at her. As Arisu was on the ground she saw her boyfriend among the crowd and called out to him only for him to turn away from her and walk away. Such betrayal hurt her,getting up and running away hearing the laughter of others fading as she ran. After that incident she stayed in her room all day for months the incident repeating in her head every time. She used that incident and bullying as a motivation to get strong and better. She started training lots with her charger giving herself breaks at times & doing her many hobbies like baking,taking care of her flowers,etc. Her fashion designer friend gifted her an outfit(aka her main outfit) & Sheldon giving her,her own custom sniper after a few months. She was finally the best of the best, the best charger player, now unstoppable but her smile is not there anymore,it’s now just a blank cold expression. She grew in popularity and skill having many admirers and even most developing romantic feelings for her.